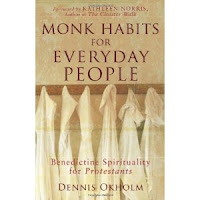 I find your thoughtful and respectful coverage of Catholic monks to be a wonderful breath of fresh air. It touched my heart because I entered a monastery as a girl of 17 and spent eight blessed years there. Had I to live my life over, I would enter that life all over again. Although I ultimately left during the upheaval of the 60's, what I learned there has lit up my entire life and helped me to come through some of the horrific events that befell me later. Ah, yes, my life has been unusual, and now, as I approach the end of life I have published a memoir entitled Graffiti On My Soul (under the pen name Johanna) as my legacy, a story of God-with-us: how God writes His eternal Love Story in the grit of our lives. If you want to read more about monastic life, a first person experience, I invite you to look it up on Amazon. It is lyrical, funny, raw and mystical, a profound journey of hope and forgiveness.
God bless you for your honesty and openness to His Spirit!

I believe that social sin is prevalent in our society along with individual sin. Persons who oppose personal sin may be drawn into the coope... 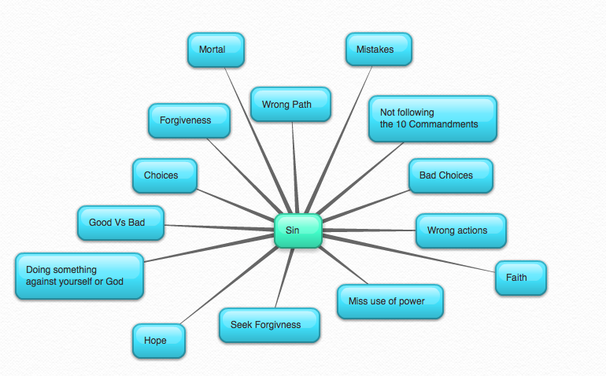